Dr. Stephen C. Brown, D.D.S., was raised in Newport News, Virginia.  Childhood years were enjoyed in the greater Tidewater area.  He graduated as Valedictorian of his high school class (1 of 367) and then received early acceptance to the College of William and Mary in Williamsburg, Virginia.

He completed undergraduate studies with honors in only three years at the College of William and Mary.  He was a member of the Phi Eta Sigma Honor Society and the Phi Sigma Honorary Science Society.  Dr. Brown subsequently entered the Medical College of Virginia for another four years of study.  He received numerous awards to include the coveted A. D. Williams Scholarship in both his junior and senior years.  He was inducted into the Omicron Kappa Upsilon Honor Dental Society.  Dr. Brown received his DDS degree as valedictorian of his class (1 of 108).

Dr. Brown continued his early career with the United States Air Force.  He moved to San Antonio, Texas to begin a four year oral maxillofacial surgery residency at Wilford Hall Medical.  He was privileged during those years with specialized surgical rotations in both Texas and California hospitals.  The four years of residency culminated in Dr. Brown becoming Chief Resident during his final months of training.

Subsequent to successful graduation from surgery training, Dr. Brown became staff member and soon advanced to Assistant Chief, Department of Oral Maxillofacial Surgery at Barksdale Regional Air Force Hospital in Shreveport, Louisiana.  He was also appointed to the position of clinical instructor for interns in the Dental General Practice Residency Program for the hospital facility.

Dr. Brown returned to Virginia after all tenure was completed with the Air Force.  He now enjoys the privilege of private practice in his home state.  He is a member of the local, state, and national oral maxillofacial organizations and also dental associations.  Dr. Brown is a diplomate of the American Board of Oral and Maxillofacial Surgery and a fellow of the American Association of Oral and Maxillofacial Surgeons.  He maintains certifications in Advanced Cardiac Life Support.  Dr. Brown also participates in frequent continuing education courses to maintain his excellence in surgery.  Dr. Brown has great enthusiasm and passion for his specialty of oral and maxillofacial surgery.  He conveys this devotion and care to each patient on a daily basis.  This care is backed by many years of clinical practice and surgical experience.  This same diligence and excellence of care will be provided for your appointment.

Fillout patient registration form now and save time when you come in for your appointment. 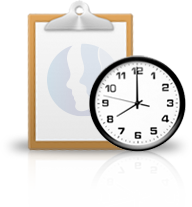 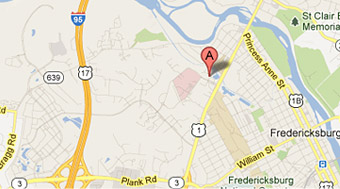 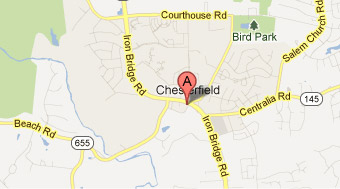